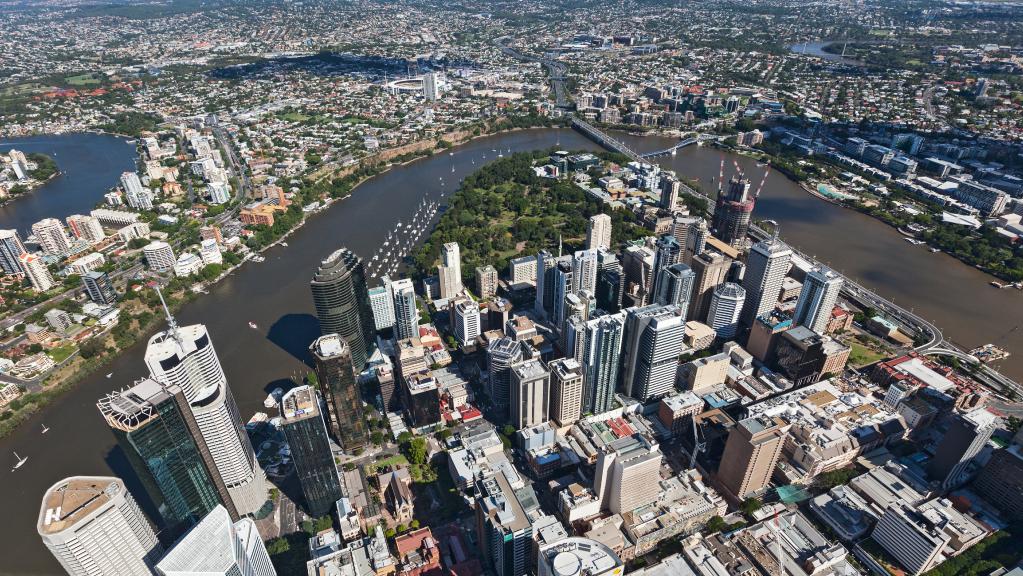 BRISBANE has pulled a bigger monthly rise in capital gains than the two biggest capitals as more signs emerged of a slowdown in Sydney and Melbourne.

(The following article is taken from RealEstate.com.au – link at bottom of the page)

Brisbane managed a rise of 0.6 per cent over the month, compared to 0.5 per cent out of Melbourne while Sydney flatlined.

Brisbane’s growth was strongest in areas within 20km radius of the city and “weaker in outer, more affordable areas like Logan and Ipswich even though they are much cheaper”, according to CoreLogic research head Tim Lawless.

“The strongest demand is for detached houses with good access to the city. There has been a big split in the performance of units and houses. House prices have been increasing in some inner areas, but unit prices have been flat or falling.”

The last time Sydney was this low was December 2015 when dwelling values fell 1.2 per cent, though not many analysts were keen to write off the past five years of Sydney’s meteoric rise (75.1 per cent) just yet.

Mr Lawless was loath to call time on five years of capital growth in the two biggest capitals, preferring to wait and see if the monthly figures became a habit.

“We need to be cautious in calling a peak in the market after only one month of soft results,” he said. “April, in particular, coincides with seasonal factors including Easter, school holidays and ANZAC DAY long weekend.”

“The softer results should also be viewed against a backdrop of an ever evolving regulatory landscape which is firmly aimed at slowing investment and interest-only mortgage lending.”

He said the highest cost of debt and stricter lending and servicing criteria had “likely dented investment demand over recent months”.

“In a city like Sydney, where more than 50 per cent of new mortgage demand has been from investors, a tighter lending environment for investment purposes has the potential to impact housing demand more than other cities.”

Even limping Sydney continues to sit head and shoulders above most capitals, with the three months to April seeing it pull a 4 per cent change in dwelling values, up 4 per cent, compared to Melbourne on 3.9 per cent and Brisbane on 0.5 per cent. Only Hobart had higher rise on 5.1 per cent.